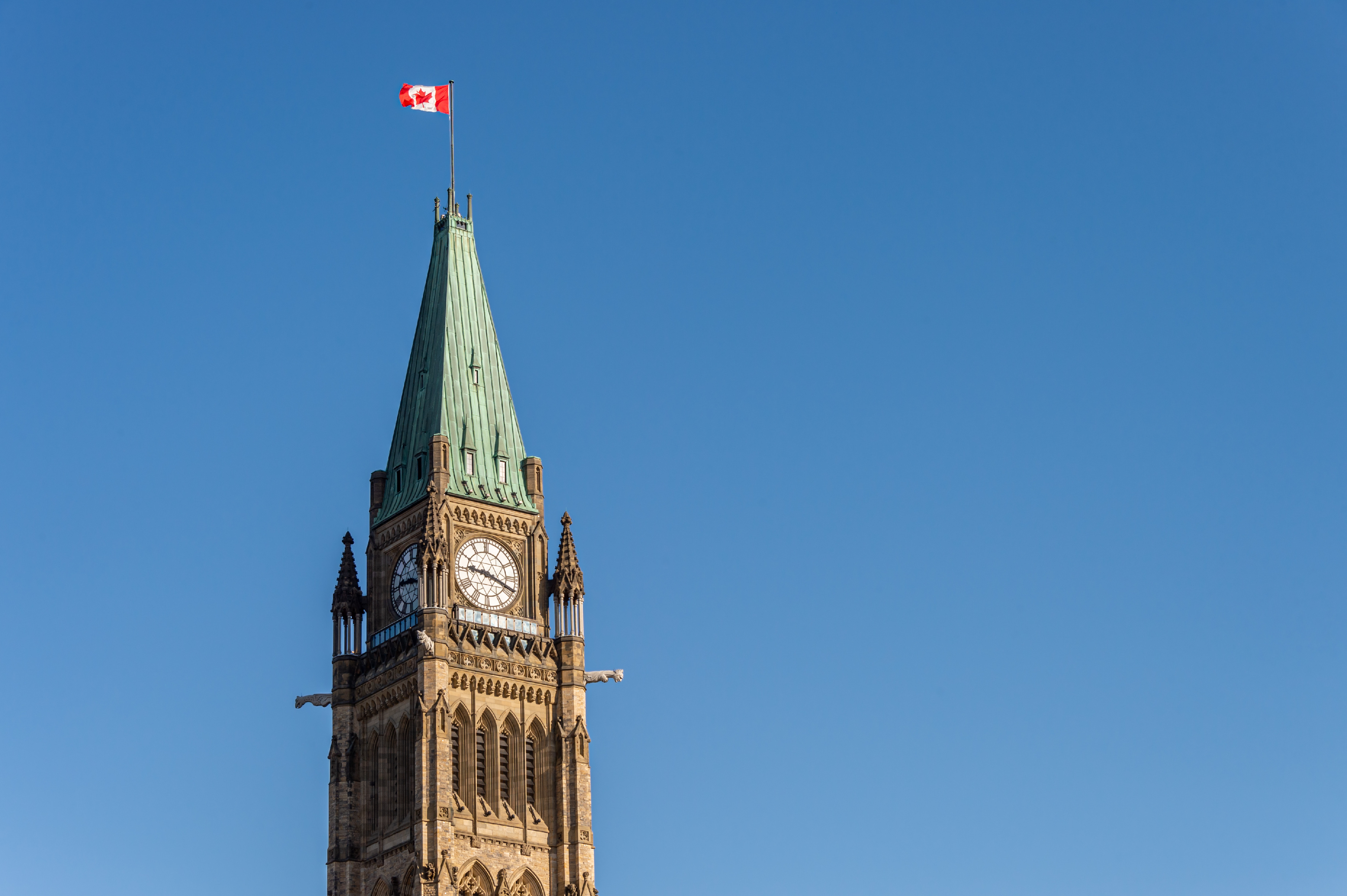 The 2022 Federal Budget... Friend or Foe To The Real Estate Industry?

Having grown up in a real estate family, federal budget time has always been something we paid attention to. I remember both my mom and dad commenting on how the budget would primarily effect the real estate industry. I remember asking my mom as a kid, “why is budget day so im...

Having grown up in a real estate family, federal budget time has always been something we paid attention to. I remember both my mom and dad commenting on how the budget would primarily effect the real estate industry. I remember asking my mom as a kid, “why is budget day so important?". She would reply with a look of gloom, shake her head, and whisper in an eerie tone….”the budget of 1971”.

Back in 1962, Kenneth Le Mesurier Carter, a Canadian chartered accountant was the chair of the Royal Commission on Taxation (Carter Commission), which was conducted and heavily debated throughout the 1960’s. Everything to do with taxation in Canada was on the table, especially the sacred cow known as a capital gains tax. According to the commission, “a buck is a buck is a buck”, and you know what that rhymes with……and that’s what eventually happened to the Canadian taxpayer. Unfortunately, Kenneth Carter passed away in 1969 and was unable to see all his (handy) work become law, which forever changed the real estate landscape in Canada.

The good news about the Carter Commission was that they were in favor of exempting the sale of your personal residence from tax….PHEW!!! The best part is the reasoning behind this exemption due to ‘administrative ease’. CRA was lazy, or Canadians were not mathematically savvy? Then a 1969 White Paper rejected full exemption on your principal residence, and instead proposed a limited exemption of $1,000 per year of occupancy. What dummy came up with that? Why $1,000.00? Why not some sort of percentage? Did they think houses were going to appreciate a few hundred dollars a year (average price of a home in 1969 was $25,600.00). And what about the laws of compounded appreciation???

So, during the 1971 budget reading, the government of the time announced the dreaded capital gains tax. Guess whose dad was prime minister at the time? This forever changed how real estate investing was done in this country, why sale prices are so artificially high, and why people will do everything to hold onto their investment properties. (Look up U.S. Internal Revenue Code 1031 to see what we are missing in Canada).

According to CREA (Canadian Real Estate Association) a typical home has increased 52% over the last 2 years, and rental rates have increased sharply. It's about time our federal government took some notice. This supply shortage has been building for decades, and really accelerated during the pandemic. It took a world health crisis to realize it wasn’t a demand-side problem. The Federal government has tried so many measures to deal with the demand side (stress test), to no avail. So now they have committed 4 billion dollars towards a ‘Housing Accelerator Fund’, to help municipalities speed up approvals for new housing. The federal government estimates we need 3.5 million new homes by 2031, which means we need to double what we currently produce, from 200,000 units to 400,000 units per year.

There are a few catches to this program. First, municipalities must opt in to receive these monies for speeding up the process and creating more doors. Secondly, funding is also tied to federal public transportation funding. That’s great for downtowns, but what does that do for the outskirts? Urban boundary expansion is completely off the table, unless we have some sort of rapid transit to connect the burbs. Can you imagine giving municipalities money to hire more planners and more staff, to have more opinions to slow the process down further? Unfortunately, this 4 billion dollars is just a smoke screen to make the federal government look like they are part of the solution. It amounts to $40,000 per home going to the municipality. Do these bureaucrats need more of our money to fix the housing supply? What is really needed is a program to deal with the shortage of construction workers and trades as many of them retire. There aren’t enough of these skilled workers to keep up with the current supply of housing. Also we need to educate local residents that the housing crisis is all of our problem and density isn’t a dirty word.

This is a program for those who have never owned a home or who have not owned a home in the last 4 years. It is exactly like an RRSP, but instead of saving for your retirement plan its for your home ownership plan. Save $8,000 per year up to a max of $40,000 lifetime contribution. Anyone who does not currently own a home and qualifies should take advantage of this!!! Also under the same qualifications for first time buyers, there is a tax credit of $10,000 that applies to home purchases on or after January 1st, 2022.

If you or your clients are 65 years or older and need to renovate your home to improve accessibility (like a main floor bedroom), the government is giving a $20,000 tax credit for renovations. The Multi-generational renovation tax credit is really smart and timely. To qualify you either need to be 65 years old plus, or have a disability. It can be claimed on up to $50,000 in costs to create a second living unit for a relative. This credit is refundable, so even if you have no tax to pay against to claim this credit, you will receive cash back of up to $7500.

The Ban on Foreign Buyers

For the next 2 years there is a ban on foreign commercial enterprises, non-Canadian citizens and permanent residents from buying non-recreational residential properties. That is good news for Cottage Country - those properties seem to be exempt. There will be exceptions for refugees, certain international students and those people on work permits. Remember the foreign buyer tax just got increased to 20% and expanded to all over Ontario, which should be a moot point under the ban.

Flipping Too Early Can Cause a Higher Tax Liability

This one is a big one for the casual flipper. The new budget proposes to tax the profits as business income instead of as capital gains if you hold the property for less than 12 months. In other words, under the old tax laws profits made from renovating for a profit were split in half, and those monies were taxed. Now all of the profit is subject to tax, making it less lucrative. Some exceptions apply and will be released shortly. Furthermore, this takes effect on sales on or after January 1st, 2023.