A Word To the Wise on How to be GREAT BY CHOICE Let’s end this article with what the opening speaker had to say. Morten T. Hansen is a management professor at the University of California, Berkeley and author of Great By Choice. Hansen narrates the story about the great 1911 r... 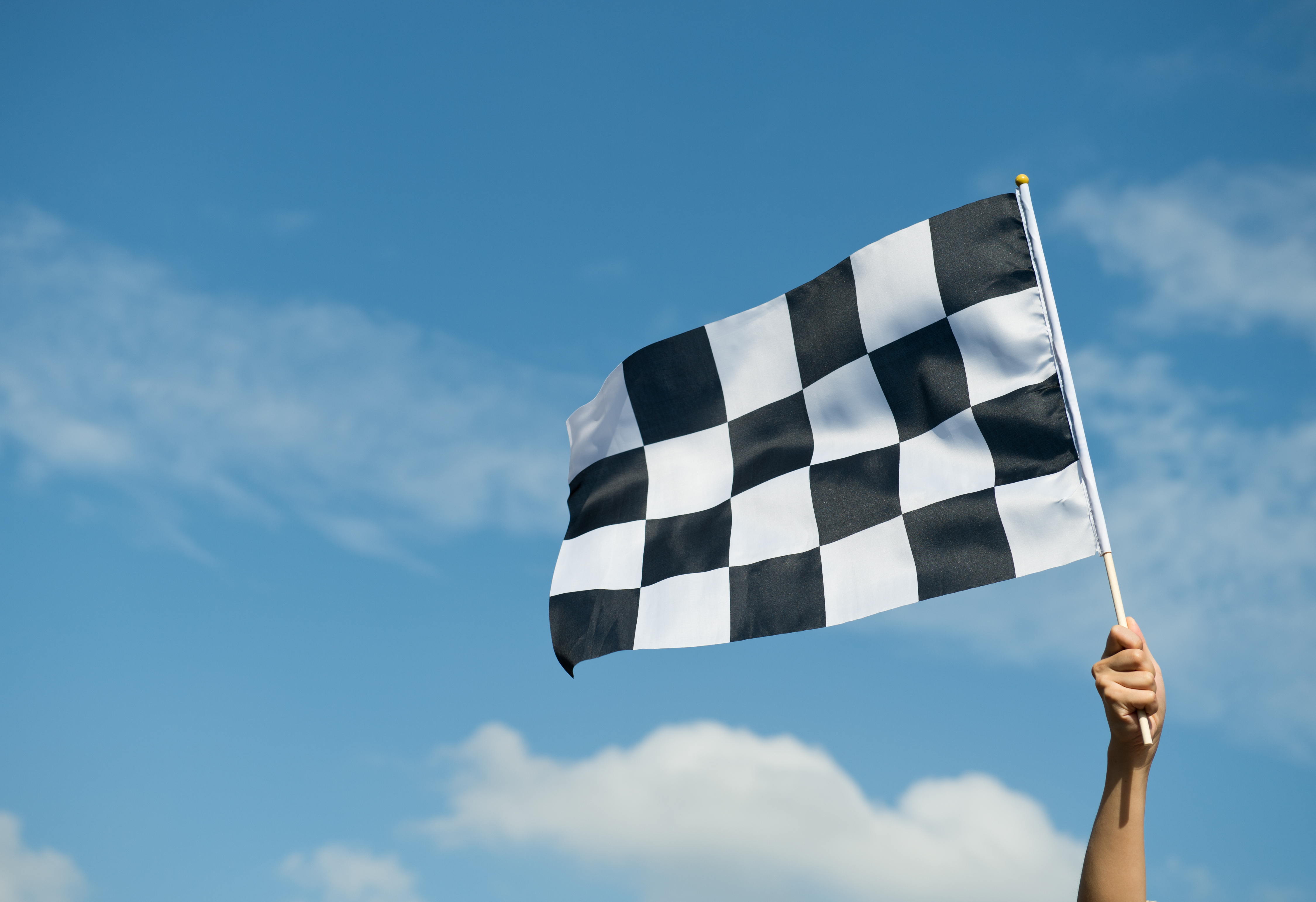 Let’s end this article with what the opening speaker had to say. Morten T. Hansen is a management professor at the University of California, Berkeley and author of Great By Choice. Hansen narrates the story about the great 1911 race to the South Pole, by British explorer Robert Falcon Scott and Norwegian explorer Ronald Amundsen.

These two explorers had two very different approaches to the expedition, which is best described as the ‘20 Mile March’. Scott took a more aggressive stance to the journey where he and his crew took advantage of various factors such as better weather conditions, and marched until they dropped. They sometimes travelled 40-50 miles straight and would sometimes break for a stretch. While Amundsen, chose a more disciplined approach of 20 miles a day no matter what the conditions were. Amundsen arrived at the South Pole 5 weeks before Scott and the round trip journey covered 3,440 km, taking 99 days.

Scott’s story was not as successful. They arrived at the South Pole very dejected that they had lost. On the way back they encountered horrible conditions. Scott and the team perished just 10 miles away from their base camp.

The big question is how do you accomplish consistent indisputable growth? Or in other words how do join the class of the 10xers? Hansen and his co-author, Jim Collins (Good To Great, Built To Last) analyzed 10x companies who took on the same philosophy as Amundsen, and companies who took the Scott philosophy and applied it to their businesses.

Stryker Corporation and one of their CEO’s John Brown believed in a progress marker of 20%, per year. Brown would give the ‘snorkel award’ if your department’s growth was below 20%, the watermark. He believed in consistent growth vs exceptional growth, and during Brown’s tenure at the helm, Stryker’s shares soared by more than 8,800.

The Final Word 5 Attributes to Strong and Consistent Growth